Good to see a solar eclipse again in these parts, I’m hoping for a nice show in Spain for 2026 to get another item off my personal bucket list 🙂

Not having seen Mercury for many years I was rather happy to catch the little, sun-grazing inner planet during yesterday’s beautiful sunset. 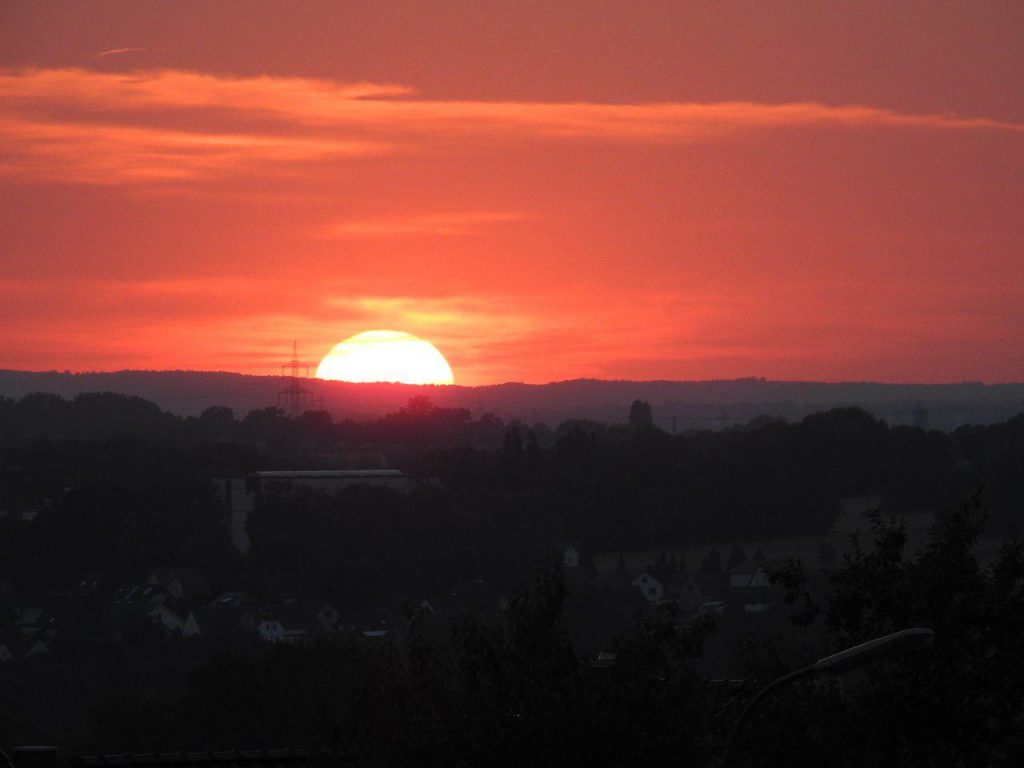 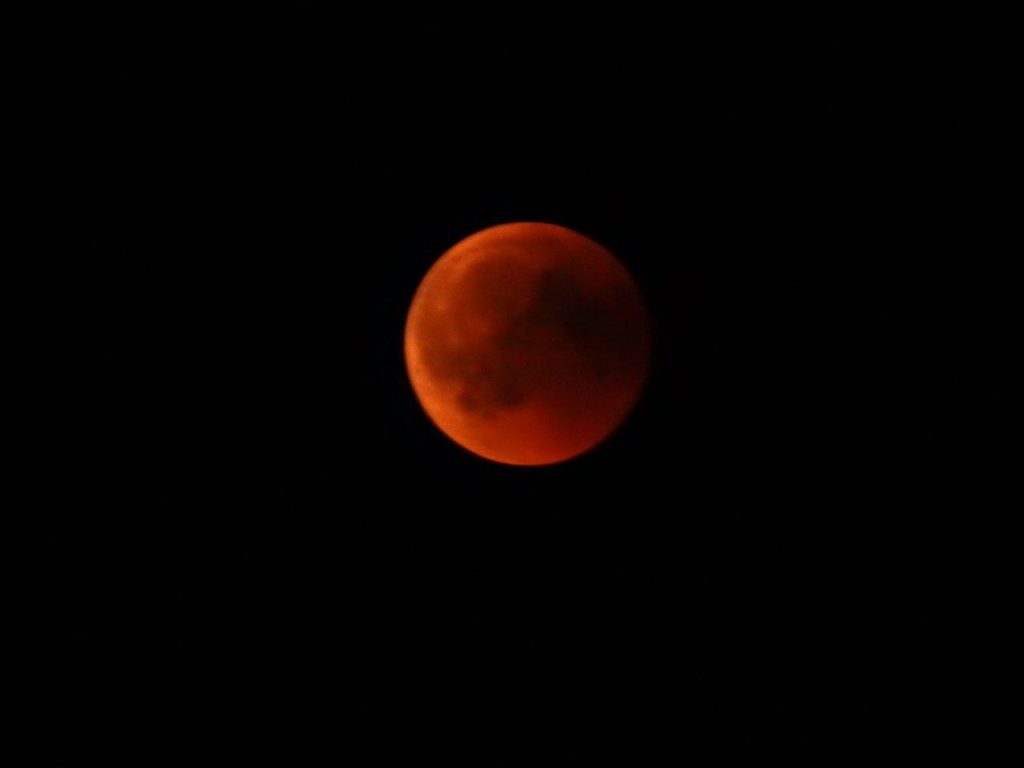 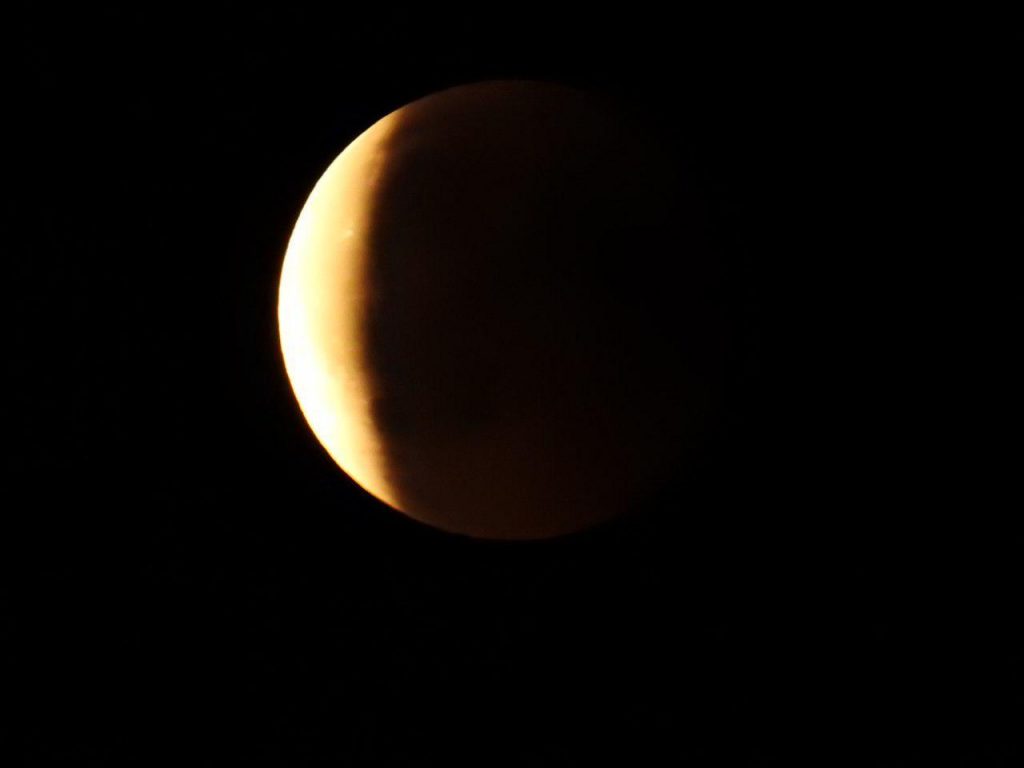 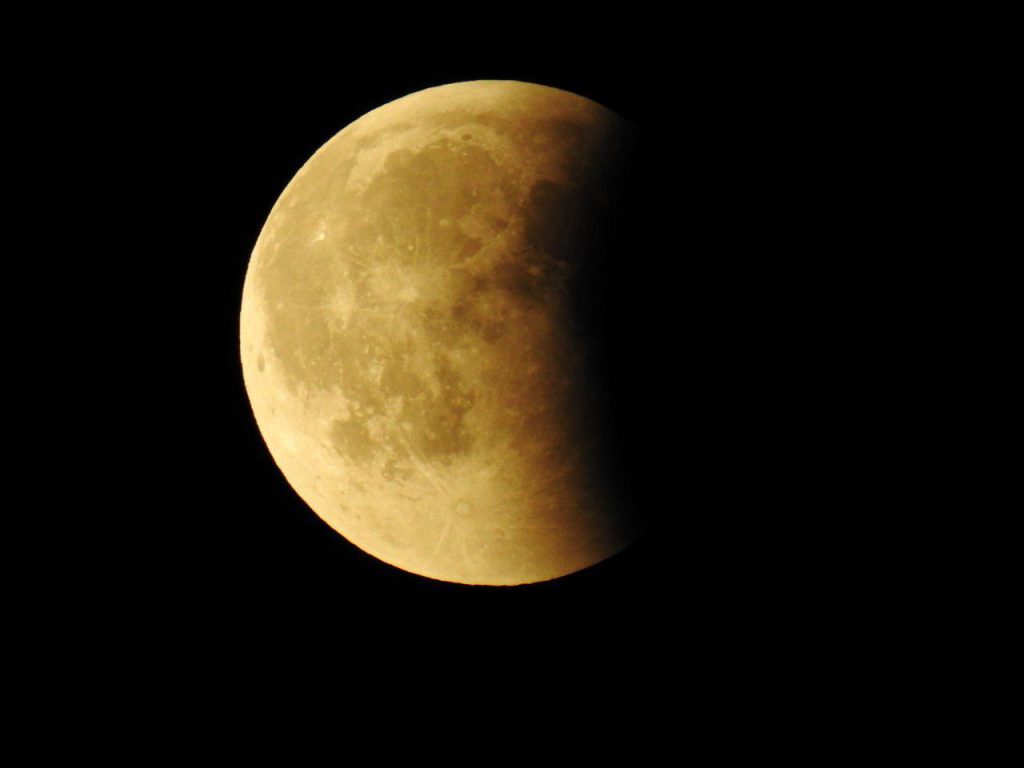 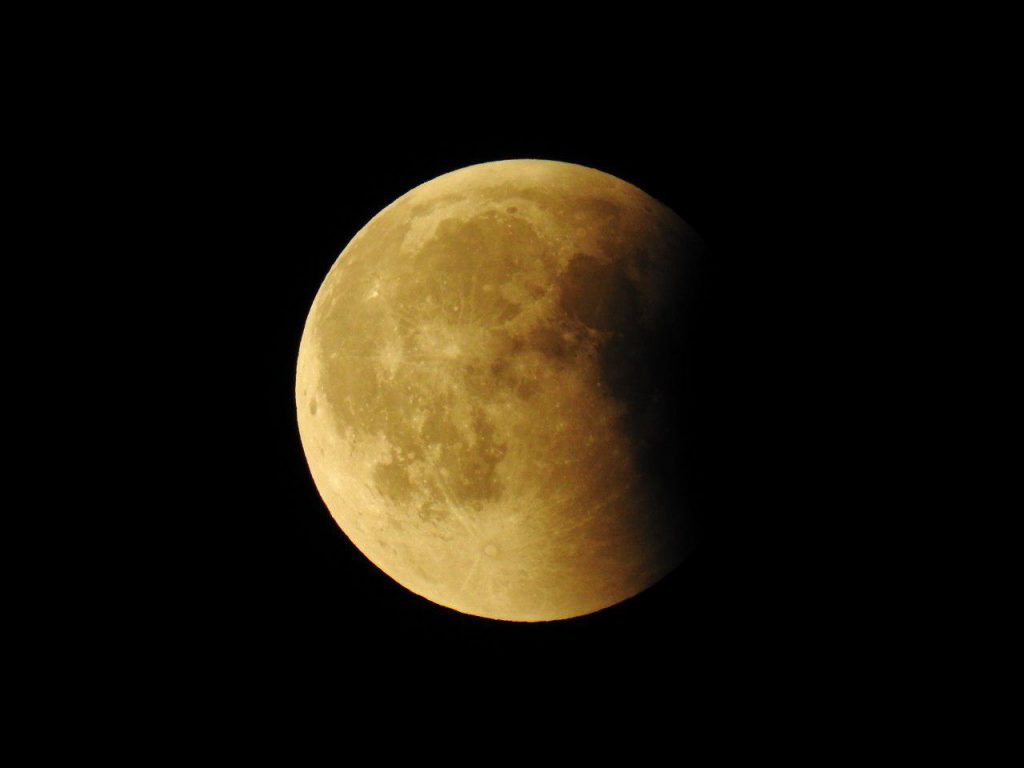 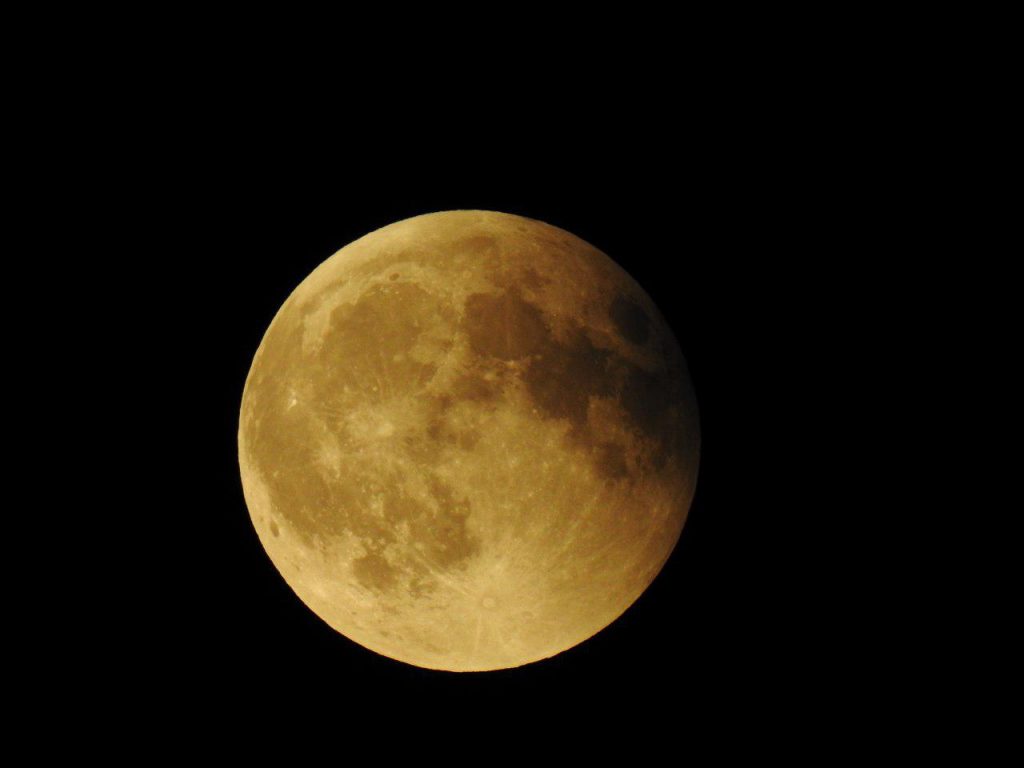 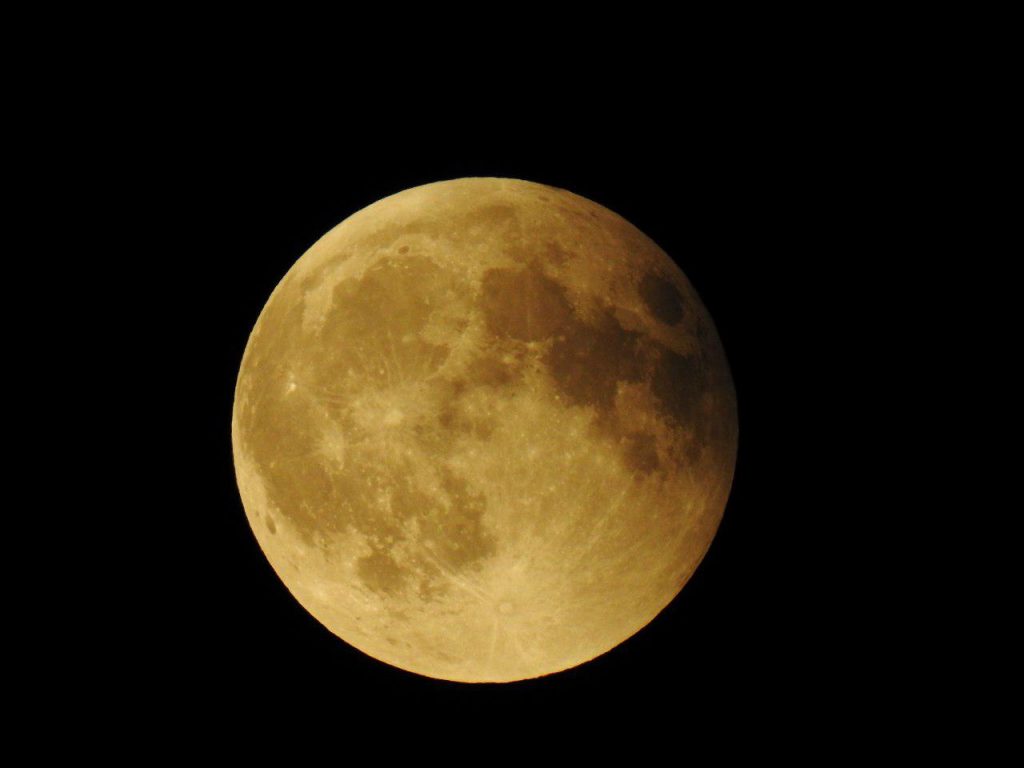 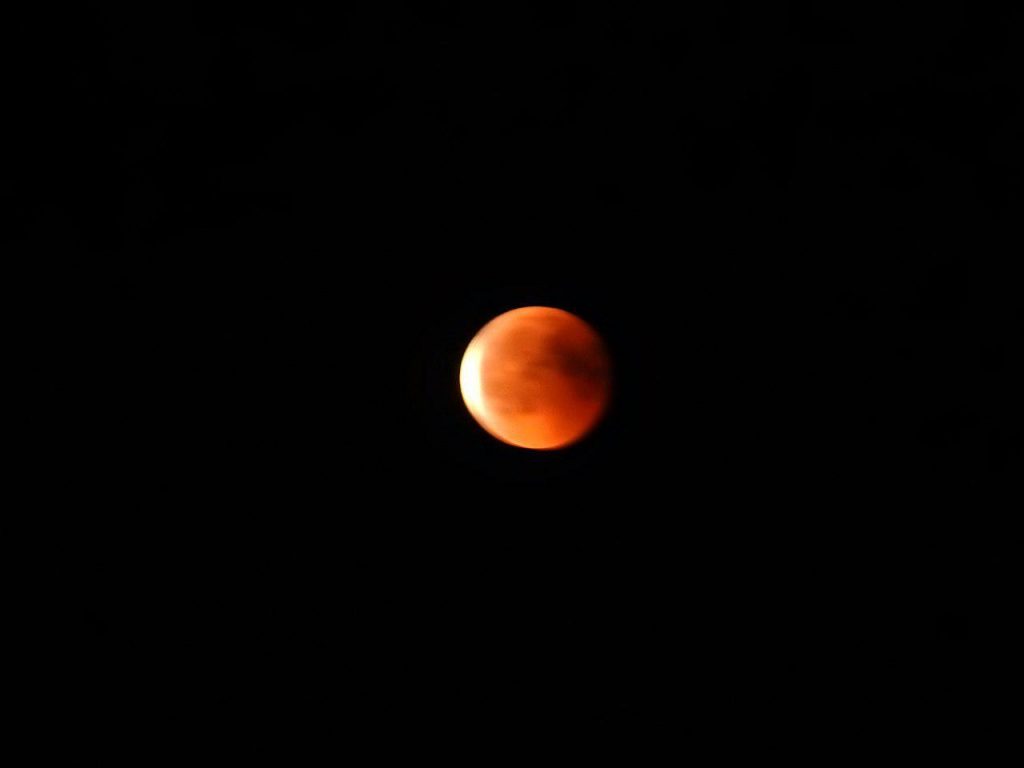 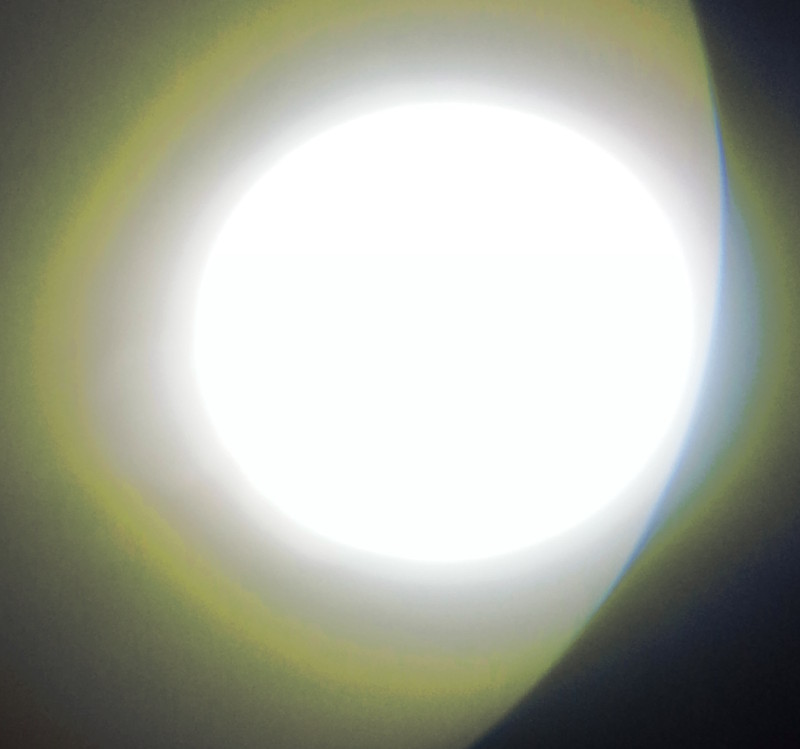 Not much to see here I’m afraid, more or less this post is a reminder to myself that I observed the Mercury Transit using my 100mm spotting scope and a custom built mylar foil filter (basically just a bit of cardboard wrapped abound the tube with some mylar strapped on the business end).

While the view wasn’t very spectacular it boggles the mind to think about what’s actually happening out there: A little planet forever caught up in the Sun’s gravitational well, its hemispheres being alternately boiled by our central star or deep-frozen by exposure to empty space when in the shadow, racing across the Sun’s face in a mere couple of hours… wow, it really boggles the mind, not least of all our ability to predict such events with fantastic precision.

This morning I woke up a bit earlier than usual and decided to take a stab at observing, or at least glancing, comet C/2013 US10 “Catalina” which has put up quite a show over the recent couple of days: 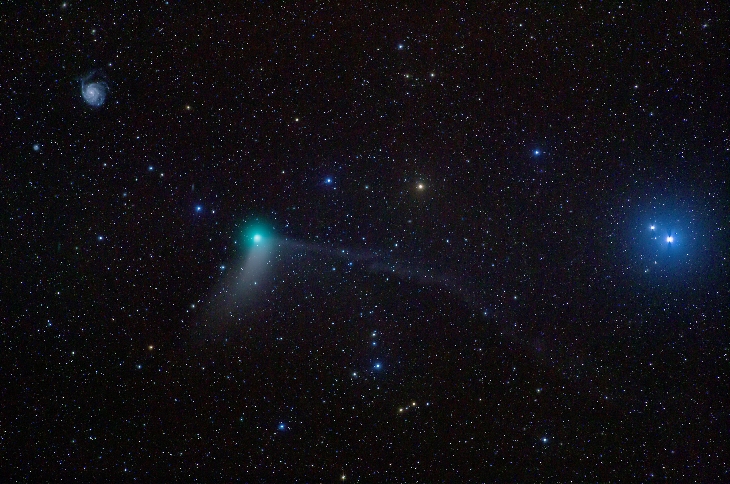 (This image has been taken from spaceweather.com and was taken by Yasushi Aoshima a few days ago).

After about five minutes or so I managed to spot the comet in my 15×70 Celestron SkyMaster binos around here: 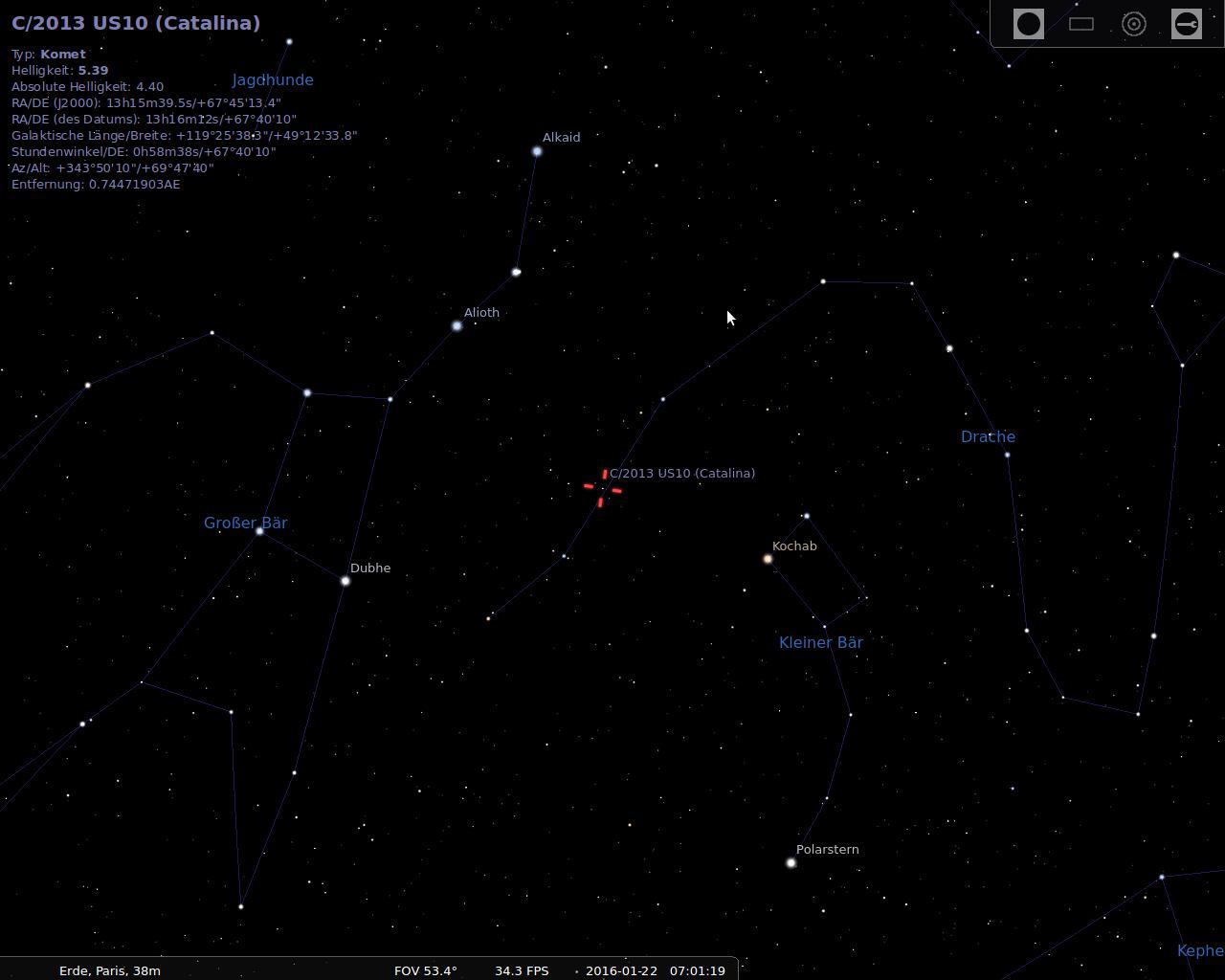 The comet was much dimmer than I had expected it to be, maybe a case of very low surface brightness, but it’s still a great feeling to have seen a celestial body that’s bound for interstellar space once it completes its swing around our central star… puts stuff into perspective really.

Earlier this week I received my new spotting scope TS SP 100 EDZ from the friendly folks over at www.teleskop-service.de. The first impression is good, the only gripe I’m having so far is the carrying bag it came with, it’s more or less a complete failure and will be useless “in the field”. For instance, it’s not possible to zip the bag closed with the eyepiece attached… who came up with that idea???

if you’ve never seen mercury naked-eye, you have another chance tomorrow when both planets will be setting next to each other separated only a couple of degrees in RA.

On Baltrum, we were treated to a lovely sunset with an even better view as the the inner planets set following the sun, glowing a calm yellow-creamish colour.

While this isn’t the first time I’ve spotted Mercury without visual aids, it’s surely never been so easy as it was here on Baltrum, a small island in the Northern Sea.

I observed my first minor planet ever this evening: 4 Vesta is currently situated right under the “Lions Head” in Leo, and at mag 6m.55, it’s easy prey for both binoculars and backyard telescopes.

I found that limiting magnitude tonight is around 3m.5, so the situation wasn’t ideal, still it was fun thinking that this is a cold rock hurtling around the sun between Mars (shining nearby, a little west in the constellation cancer) and Jupiter. 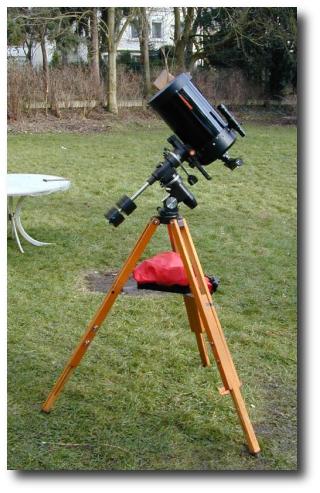 Welcome to my Astronomy pages.  On the left, you can see the instrument I use for observing: A Super Polaris C8 which I bought from the States back in 1994 or so from wholesale optics of Pennsylvania, which later turned into “Pocono Mountain Optics” and then sadly went out of business, I believe.

I have been interested in Astronomy for nearly as long as I can remember, and while my observing activities have lessened a bit over the last couple of years I still lug out the scope on a regular basis. The area of Germany we live in is rather rainy to say the least, so even when we do get a clear night every once in a while our view of the night sky is severely hampered by street lights from the surrounding neighbourhood, so even at the best of times the limiting mag never gets much better than 4-5m.

Some pictures of this fabulous celestial event can be found here.

Some pictures of the Moon, also taken through a hand-held Nikon Coolpix looking into the eyepiece.

One of the major astronomical events of the last decade in Germany was, of course, the total solar eclipse in August 1999. I had been looking forward to this event since my childhood days when I would not have to travel over half the planet in order to view the totality, but life is what happens if you have other plans. And so it happened that my wife Ulla was pregnant with our second kid “Hannah”, only a couple of days from giving birth, so we could not travel the 500km (about 300miles) or so that would have been required to reach the totality zone down in southern Germany1.

So, for us it was still only a partial eclipse, although at over 90% occultation, it was still very impressive especially as much of southern germany was clouded out. For the event I set up my C8 on the local primary school’s backyard so the kids could take a look, too. The pictures can be found here.

NEVER USE THE SOLAR PROJECTION METHOD with your C8!!! I cannot emphasize this enough, and my telescope got away undamaged because there were some clouds in the sky the let the inside cool down every once in a while, and of course the occulted sun. I put on the primary cover for a minute or two every other minute to allow additional cooldown, too. However, this is no way to observe a fully unobstructed sun, esp. in Summer!